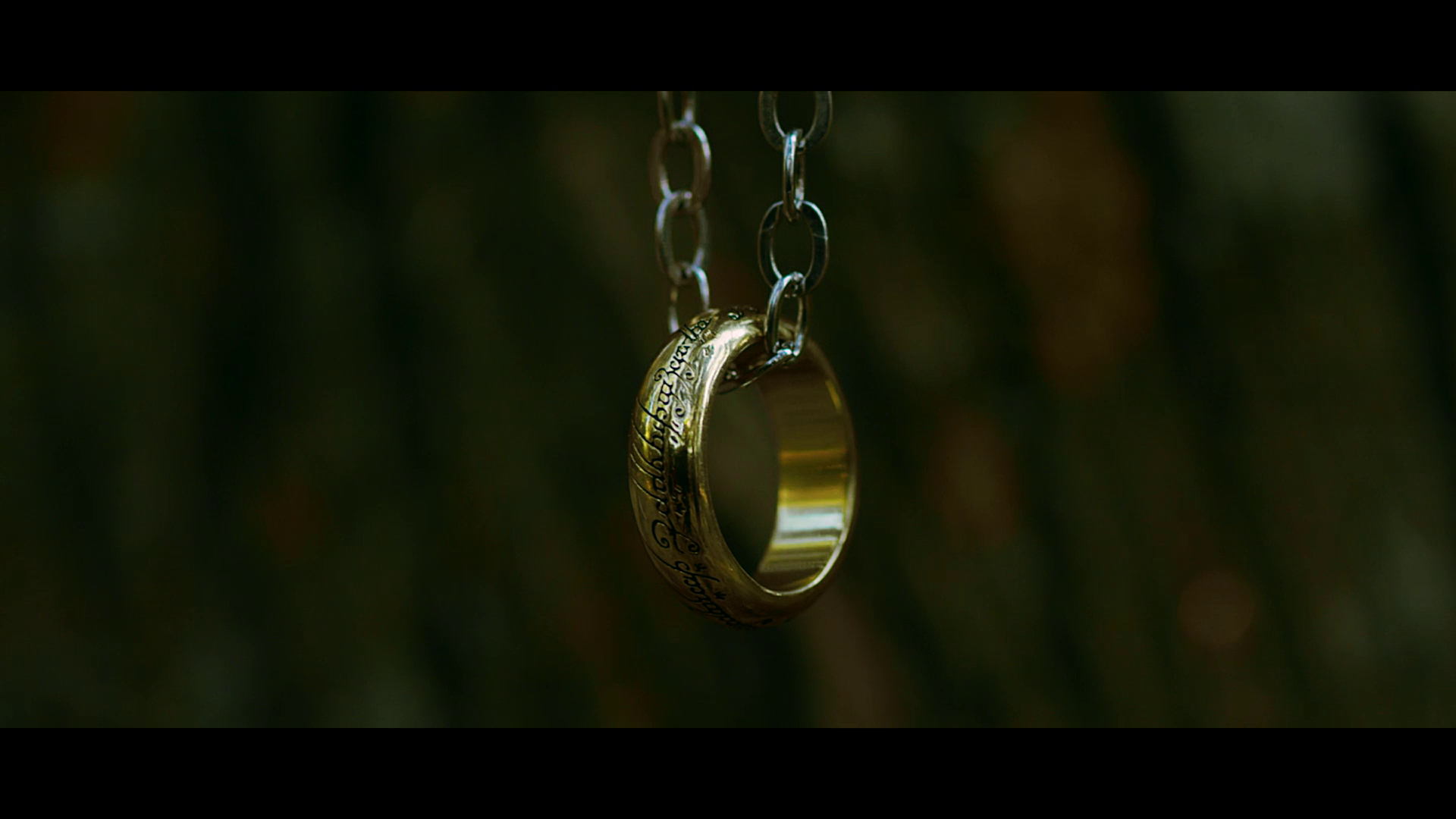 As you know from an earlier post, in September 2019, GSC partnered with Make-A-Wish Greece and, with a number of members and friends, volunteered to fulfill a child’s wish, which was to act in a scene from the movie “The Lord of the Rings”. The resulting short film was completed within the next few months and was finally shown on February 2020, in the presence of the young Spyros and his family.

GSC is very proud of its involvement in this humanitarian action and the Board would like to personally thank all who offered to take an active part in it: