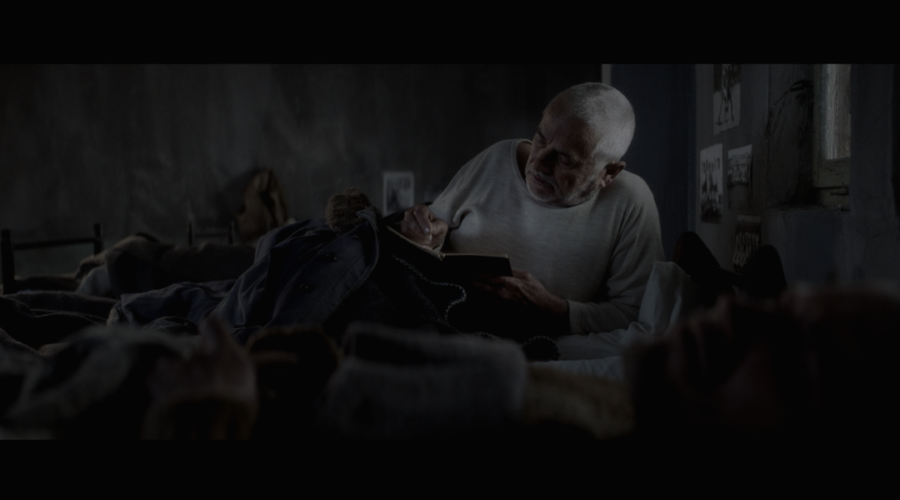 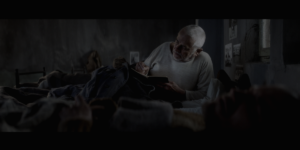 In 1990, a European delegation comes to Tirana to monitor the reforms of the communist regime. A government official is sent on a mission to a faraway prison in order to bring an important dissident back to the capital.

Autumn, 1990. A group of Western diplomats arrive in Albania in order to investigate human rights abuses by the communist regime still in power. Leo, a political prisoner who is being kept for 16 years, is secretly taken out of a prison in a remote mountainous area, in order to meet the head of the European delegation, whom he knows from his university years during the 1960s. Leo is expected to confirm that there is no violation of human rights in the country. But, as soon as he realizes the agenda of the guards who escort him in this peculiar trip, he decides not to play their game. Nothing goes according to plan…