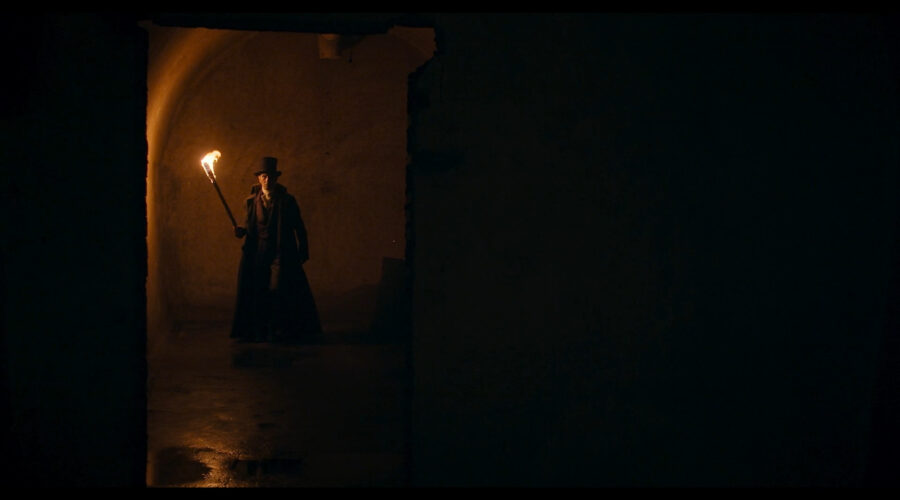 Α Greek filmmaker finds himself in Trieste, Italy, where he plans to shoot a film, following the footsteps of the Greek revolutionary Rìgas Feràios around Europe in the Age of Enlightenment. While visiting the Greek Orthodox cemetery, a small crowd of ghosts of 18th century personalities decides to follow his path. Are these characters figments of the director’s imagination or are they real phantoms who cross path with him?

What is happening to all these ghost characters travelling through centuries? What do the European movements for liberty, independence and democracy can teach us? Furthermore what do Western societies have to offer today in the matter of freedom?

A modern comedy based on historic events, a film that connects revolution and treachery of the past and present times. 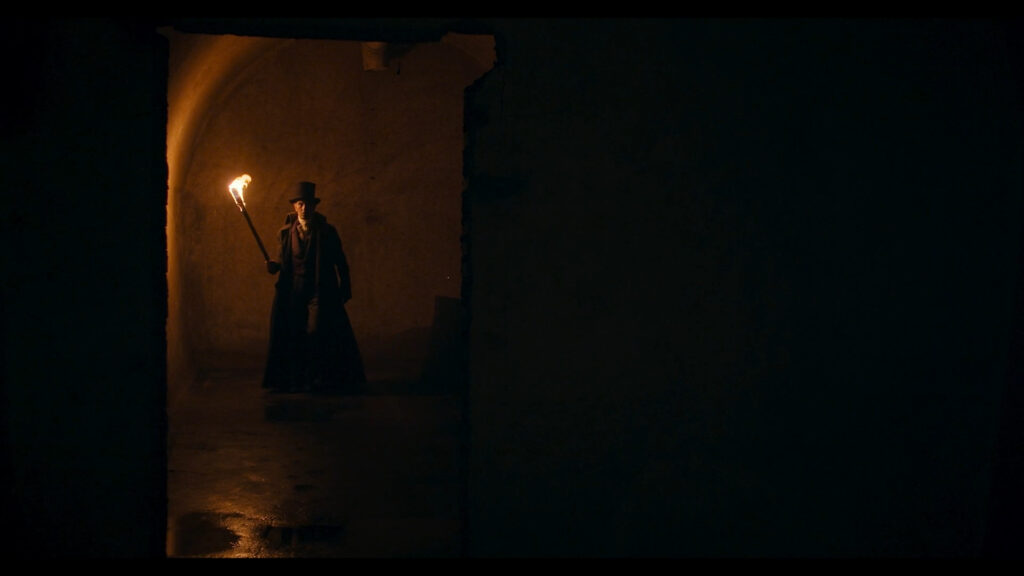 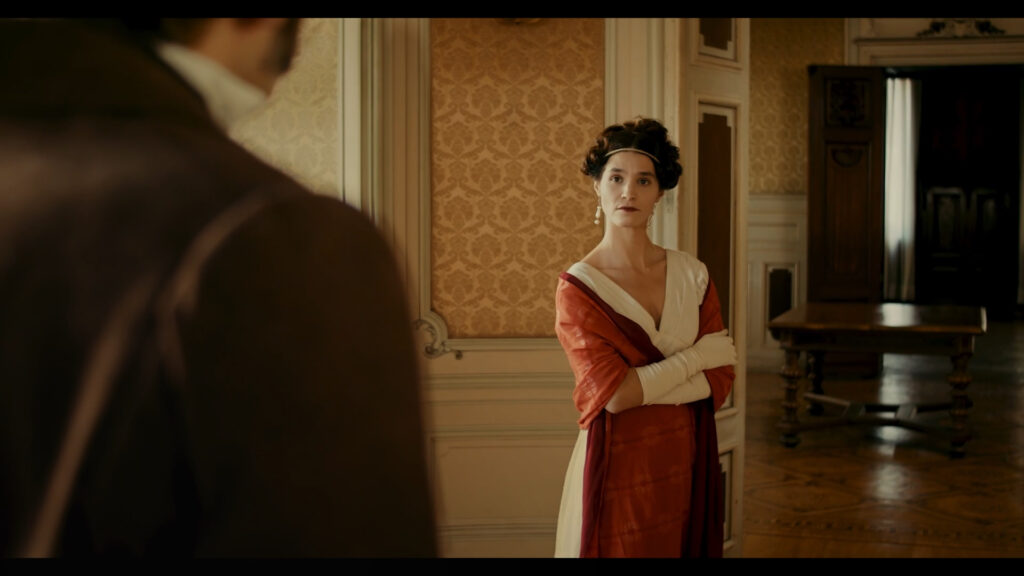 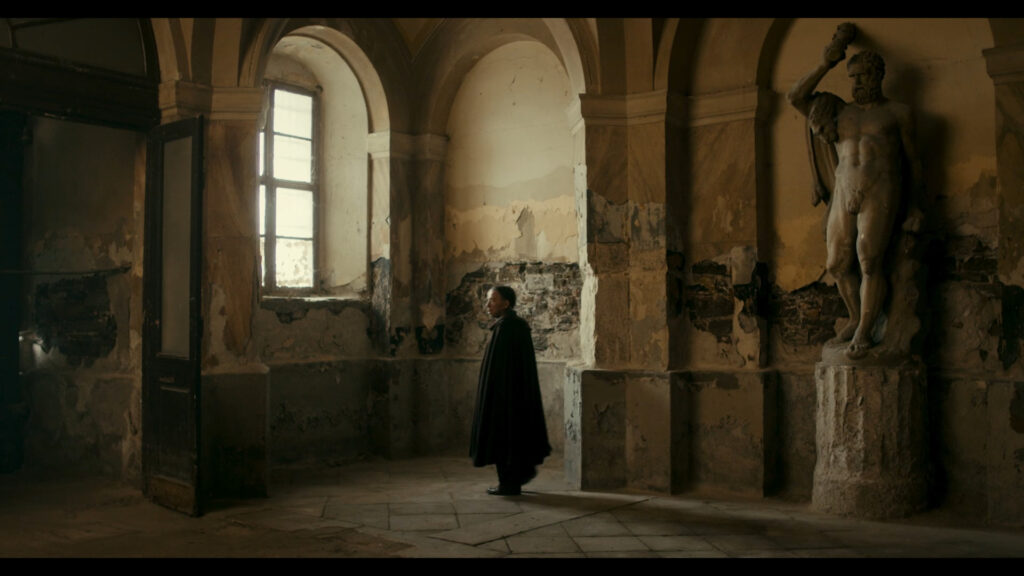 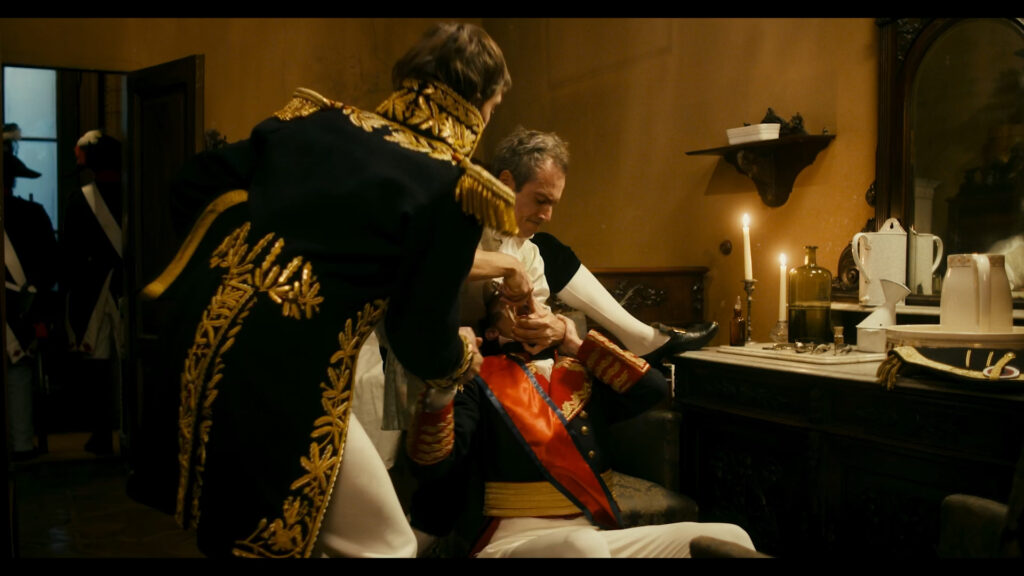 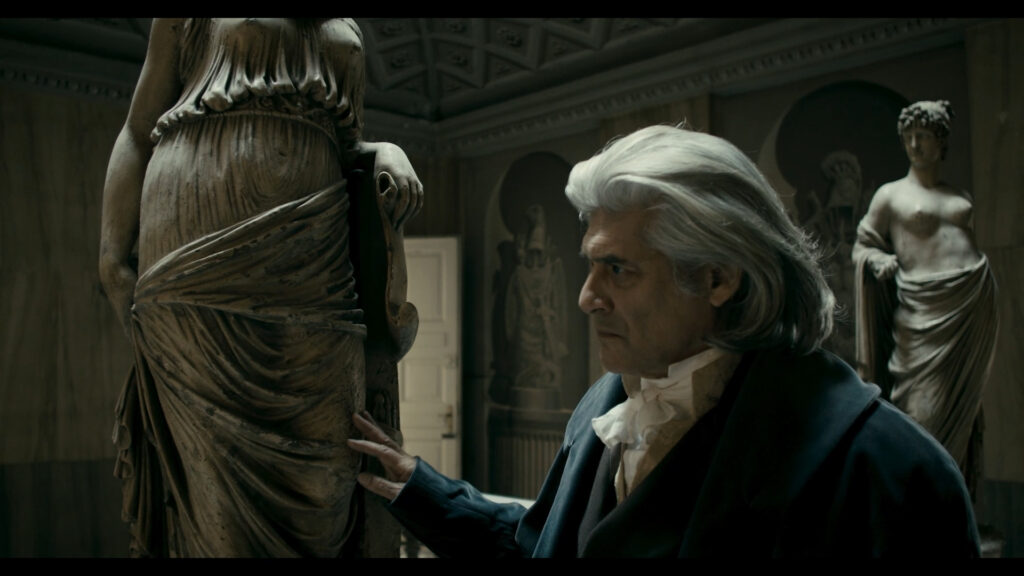 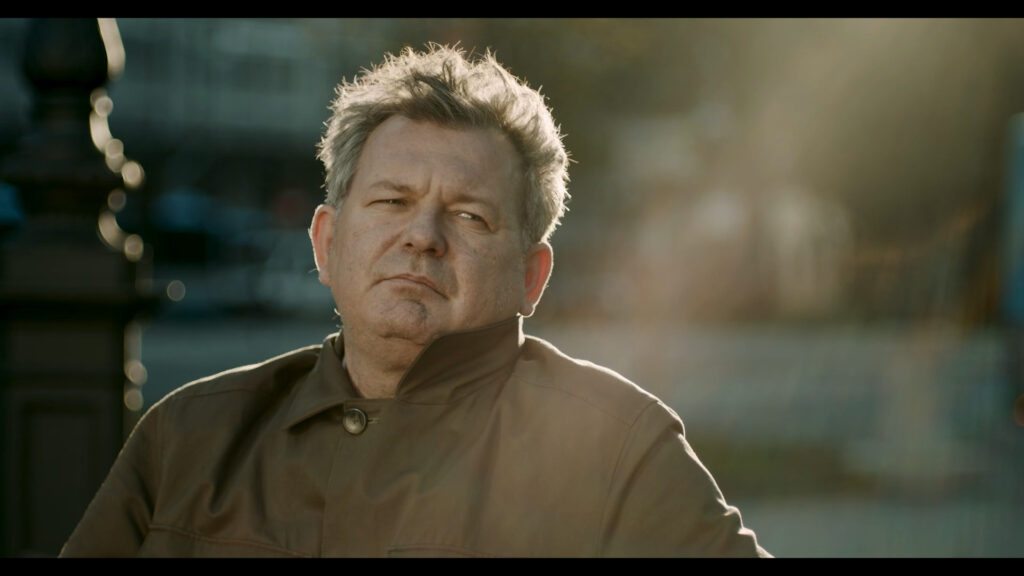