Regulation of Annual Cinematography Awards of the GSC 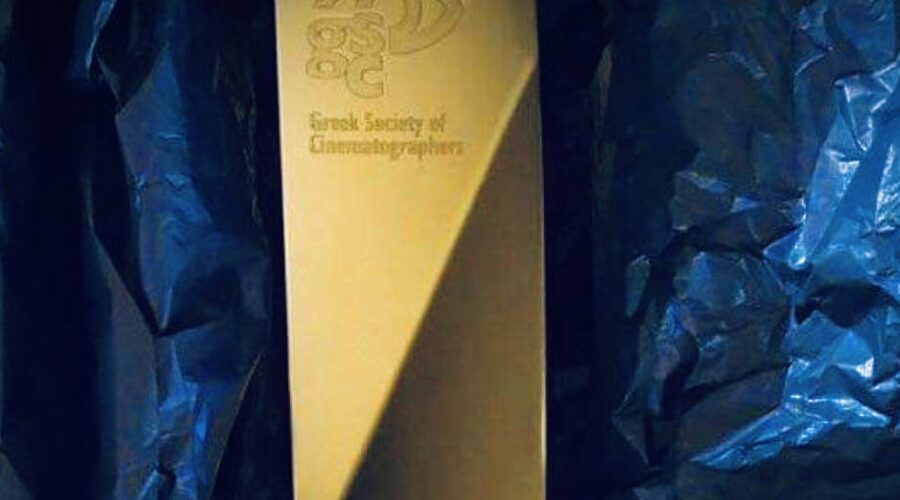 The Greek Society of Cinematographers (GSC) organizes on an annual basis the GSC Best Cinematography Award, based on the purposes set out in Articles 3 and 4 of its Statute. The terms, conditions and procedure for conducting the annual GSC Award are as follows:

1. The sole responsibility for the organization of the annual GSC Award lies with the Board of the Society. The Board also validates the nominations for the films and determines the time, place and manner of awarding the Prize.

2. The annual GSC Cinematography Award concerns exclusively to full-length films, which have been publicly screened in a cinema during the previous calendar year or have received commercial television, internet or other broadcasts or have participated in official festivals in Greece or abroad.

3. The right to submit nominations for the annual GSC Award have:
a. Cinematographers who are Regular or Honorary or Probationary members of the GSC,

regardless of the production in which they have participated and

b. Greek and Foreign Cinematographers who are not members of the GSC and who have participated in Greek productions or in Greek majority co-productions.

Candidate Cinematographers, after completing the application form and sending it to the Board, must ensure the seamless screening of the film, posting it – with or without a password – on an online platform of their choice and keep it there until the last day of voting.

4. The deadline for submission of applications is January 31st of each year, unless special reasons give rise to its extension. The exact start date for the submission of candidacies is set by the Board and announced by any appropriate means.

5. All Regular and Honorary members of the GSC have the right to evaluate the films and vote. In order for the vote to be considered valid, the participation of at least one third (1⁄3) of all the (Regular + Honorary) members is required.

publication is decided by the Board.

On behalf of the Board of Greek Society of Cinematographers –GSC