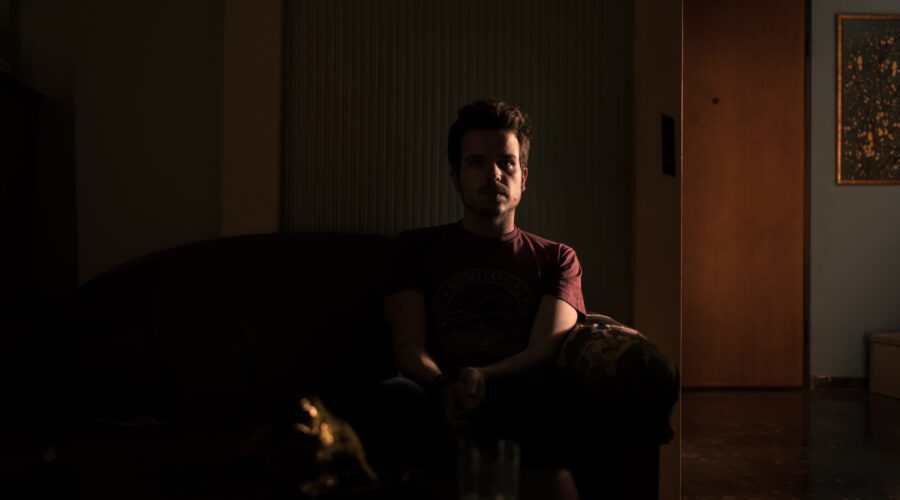 In 2019 , The Distance Between Us and The Sky by Vasilis Kekatos won the Palme d’Or and the Queer Palm at the 72nd Festival De Cannes, as part of the Short Films Competition.

In 2020 , I Am Afraid to Forget Your Face (2020) by Sameh Alla won the Palme d’Or at the Festival De Cannes, as part of the Short Films Competition. Also The Last Ferry From Grass Island (2020) by Linhan Zhang was part of the Cinefondation selection.

In 2021, he won the Golden Horse Award for best cinematography for the feature film American Girl directed by Feng-i Fiona Roan.

He lives and works in Athens. Selective Filmography

CEDAR WOLF, 2019 Short Film Directed by Sofia Georgovasilli, Germany/Greece. It is part of the ‘Love, Europe’ creative film campaign that aims to appeal to hearts and minds and offer an alternative narrative to the rising tide of nationalism, rightwing extremism, and Euroscepticism. It is an initiative of the acclaimed German film producer Gabriela Sperl in cooperation with the ZDF, BR/Arte, and the Bavarian Film Fund.