“the Favourite” among IMAGO award nominations 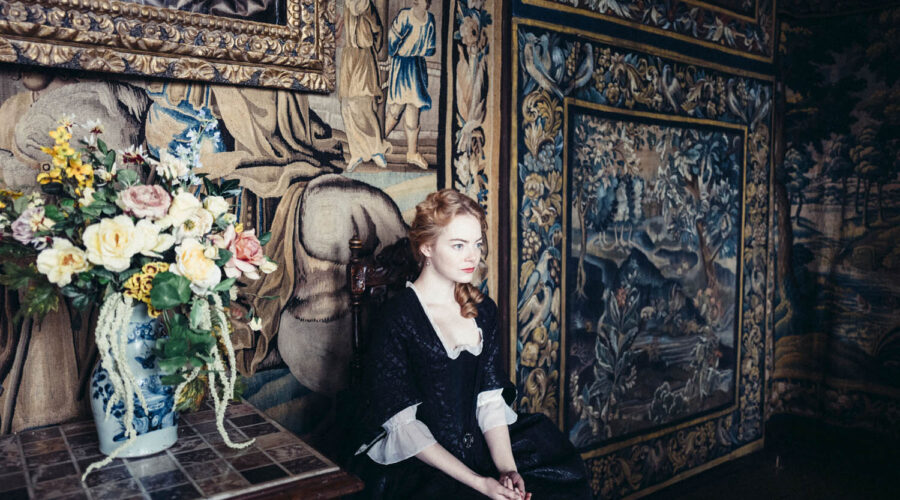 the films were selected by juries. Representing the GSC were our President Christos Alexandris GSC and our former Prresident Yannis Daskaloythanassis GSC